In this blog I dig a bit deeper into what makes good, lively centers.

Let me introduce another property of lively centers: alternating repetition. Consider this photo I took of blooming plum trees in Kyoto. 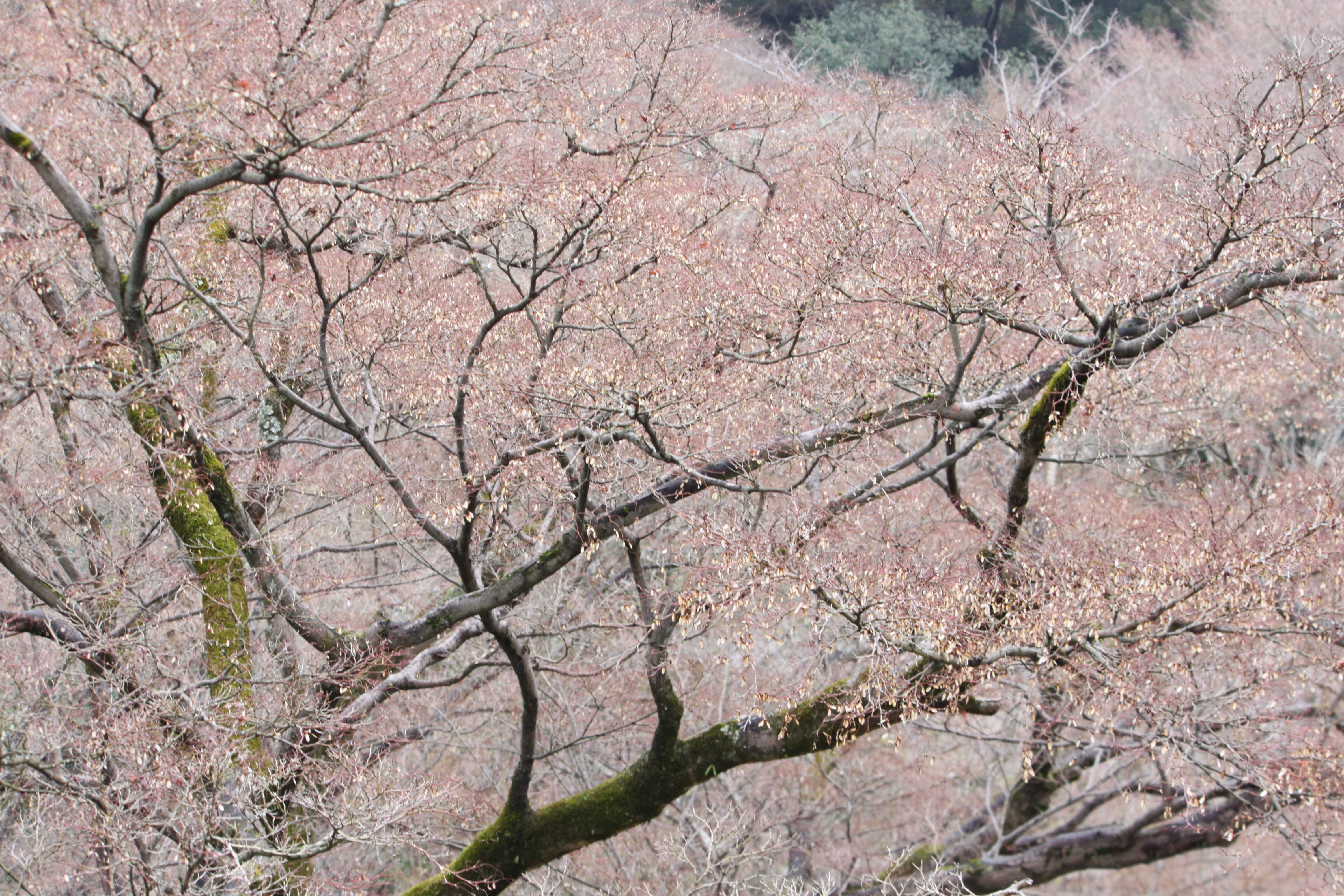 The photo doesn’t do the scene justice. The flowering trees went on and on and on.

Forking off the thick trunks were ever thinner arching mossy green and dark branches covered with blossoms. Those blossoms seemed to float between branches forming a sea of pink. I could get lost in those trees.

Looking out over that landscape I felt peaceful, relaxed, and calm.

Earlier, walking the streets of Kyoto I snapped this photo (imagining the sign was inviting me to get with it, “chill out”, be calm and come inside to purchase whatever they were offering). 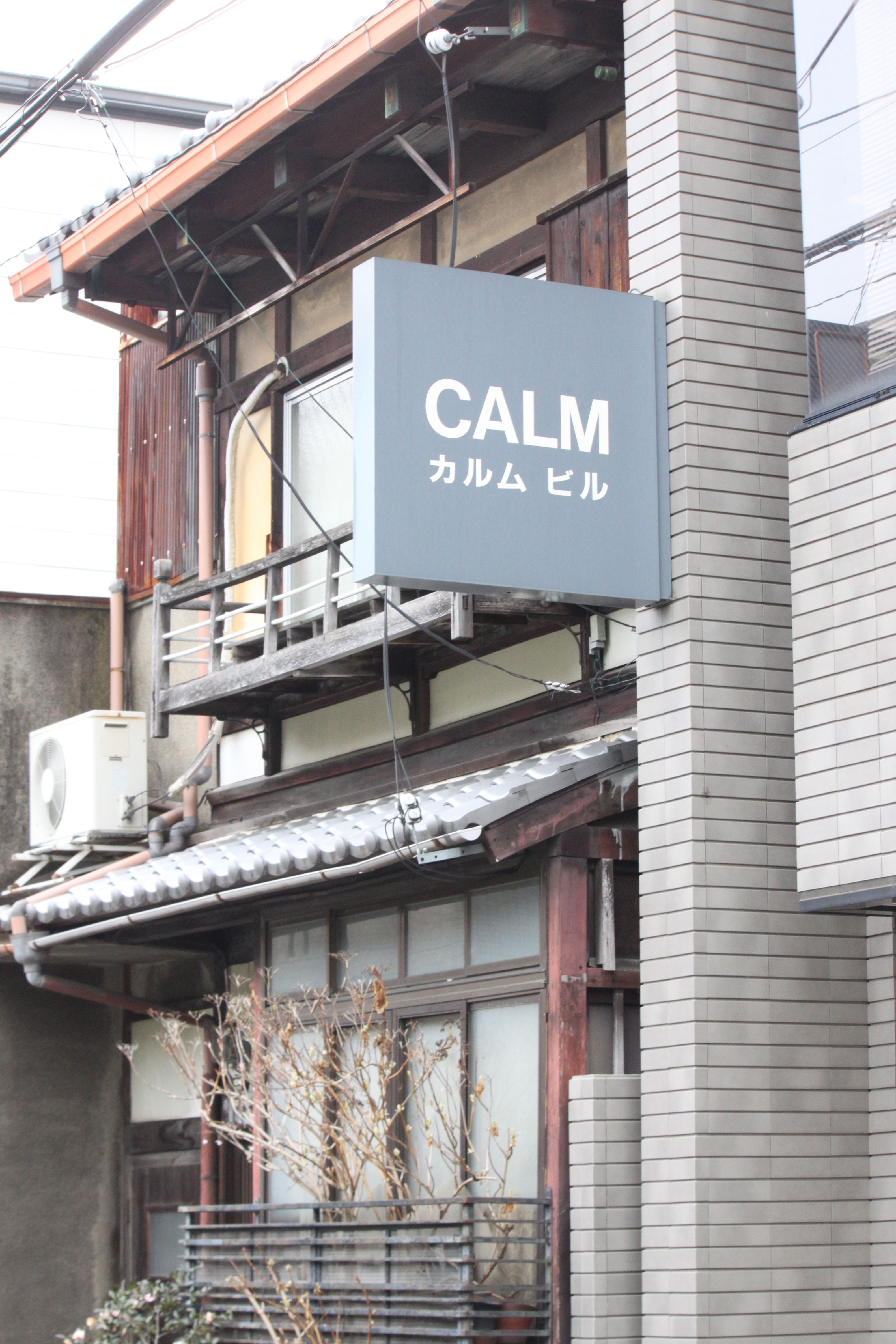 That sign made me laugh. It contrasts the difference between strong centers that reach out and grab me with the rather flat-affect of everyday more mundane centers. The sign made me curious, but not enough to go inside the shop.

I jog several times a week. I don’t do the same routine everyday. Once a week, typically on Thursdays, I do tempo training with my running coach. She makes me run harder than I’d like to normally do for either a specific distance or time, then has me run easily for a bit to recover. I repeat this hard run-easy jog recovery cycle 3 or 4 times a session. Other days I do my normal easy 3+ mile runs (outside when the weather permits) through town. On the weekends I do a longer run of an hour or more at a comfortable pace. I repeat this cycle each week, with variations due to the running season (winter is slower/less running than summertime) or whether I am recovering from an injury or getting back to running after traveling or recovering from a race.

Another property of strong centers is local symmetry. The photo of these shrines (again, taken in Kyoto) illustrates this. 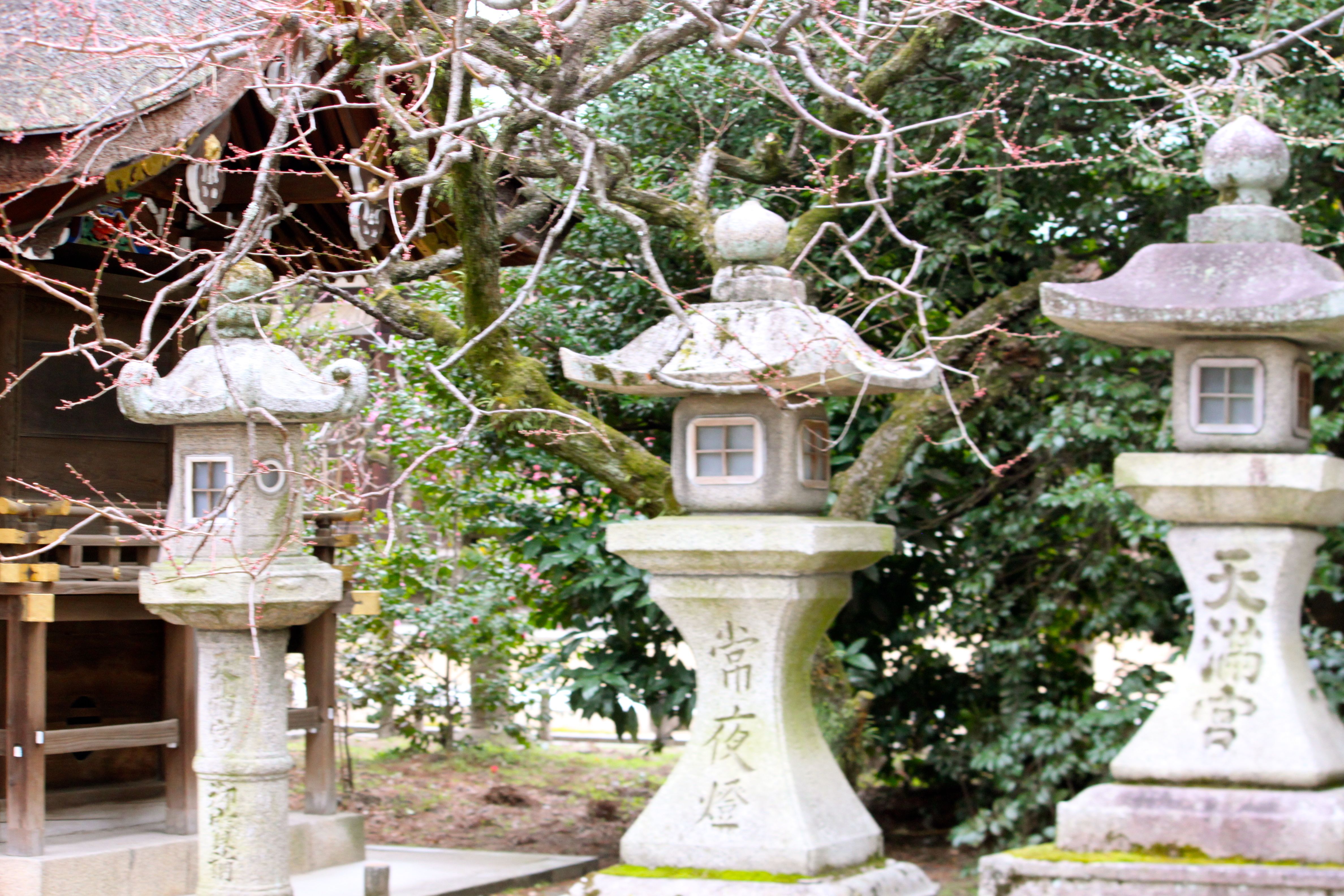 The shapes of the rooflines, windows, and pedestals are similar, not identical. Slight variations make them more interesting.

Here is the welcoming Port wine and strawberry arrangement that my husband and I found in our Doro valley hotel room in Portugal. 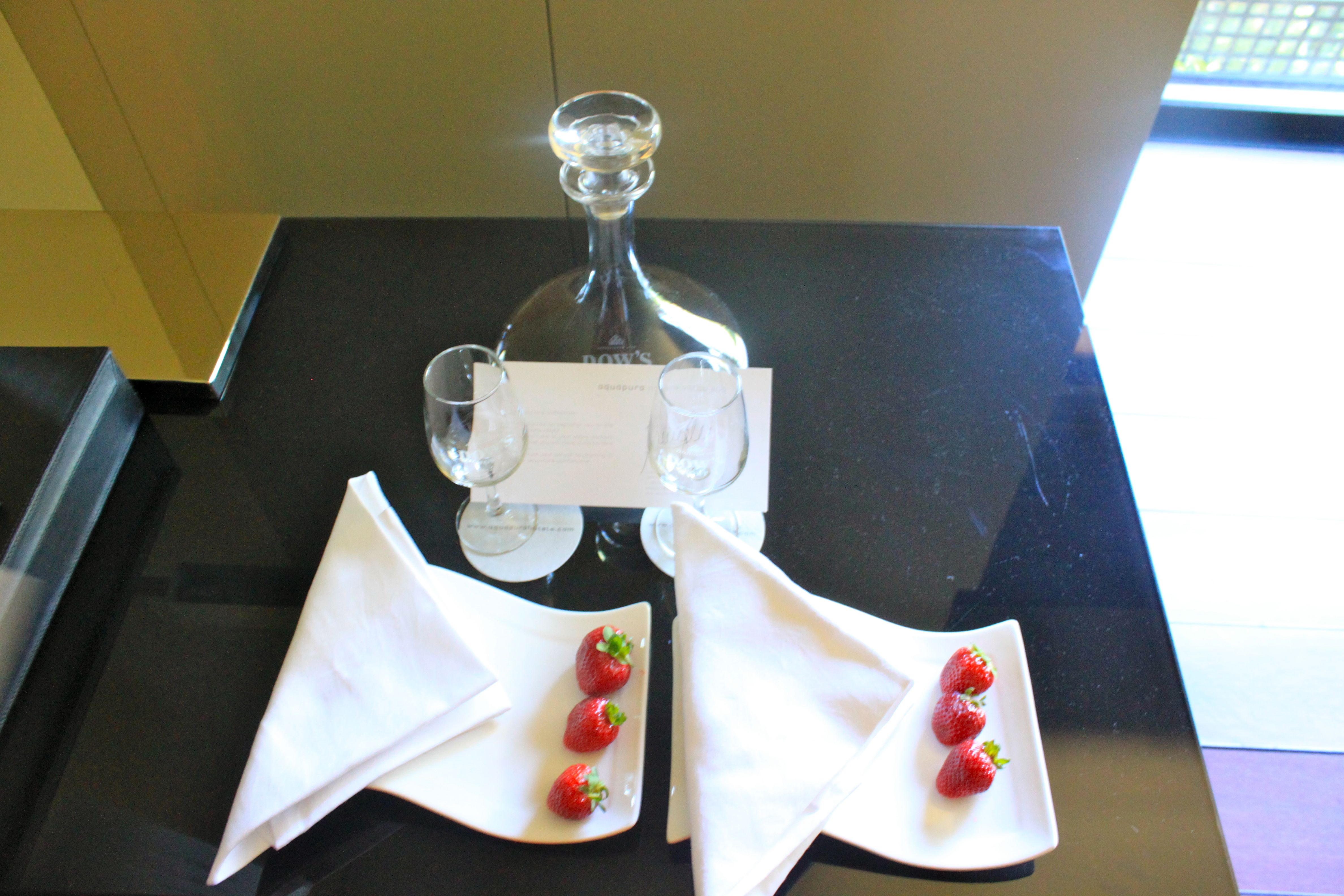 Symmetrical. But berries are closer together on the right hand plate. The napkin folds differ. Perfect symmetry is less pleasing (at least to me) than near symmetry. Alexander claims that a hand-hewn quality strengthens centers (he calls this property “roughness”).

When I discover a strong system of centers I get an emotional kick. And there it is. You discover Alexander’s properties when you engage with the things in your life and form personal connections (rather than letting the scene just float by). Finding Alexander’s properties involves a bit of luck, developing a discriminating eye, and being on the alert for positive connections between what you are experiencing and/or making.

Making strong, lively centers is another matter altogether. Yet how hard can it be? Well…that is a topic for another blog post or two. 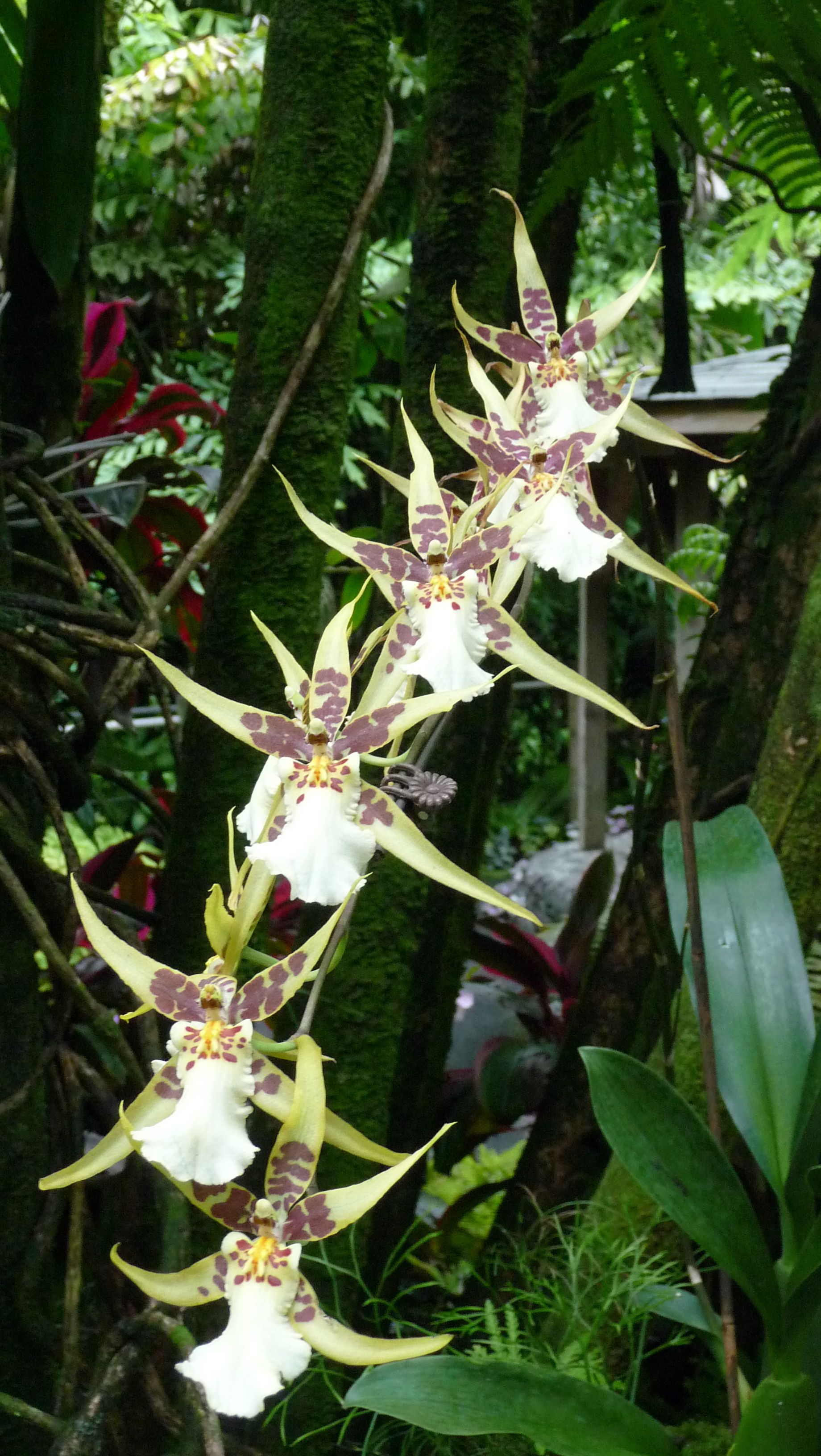 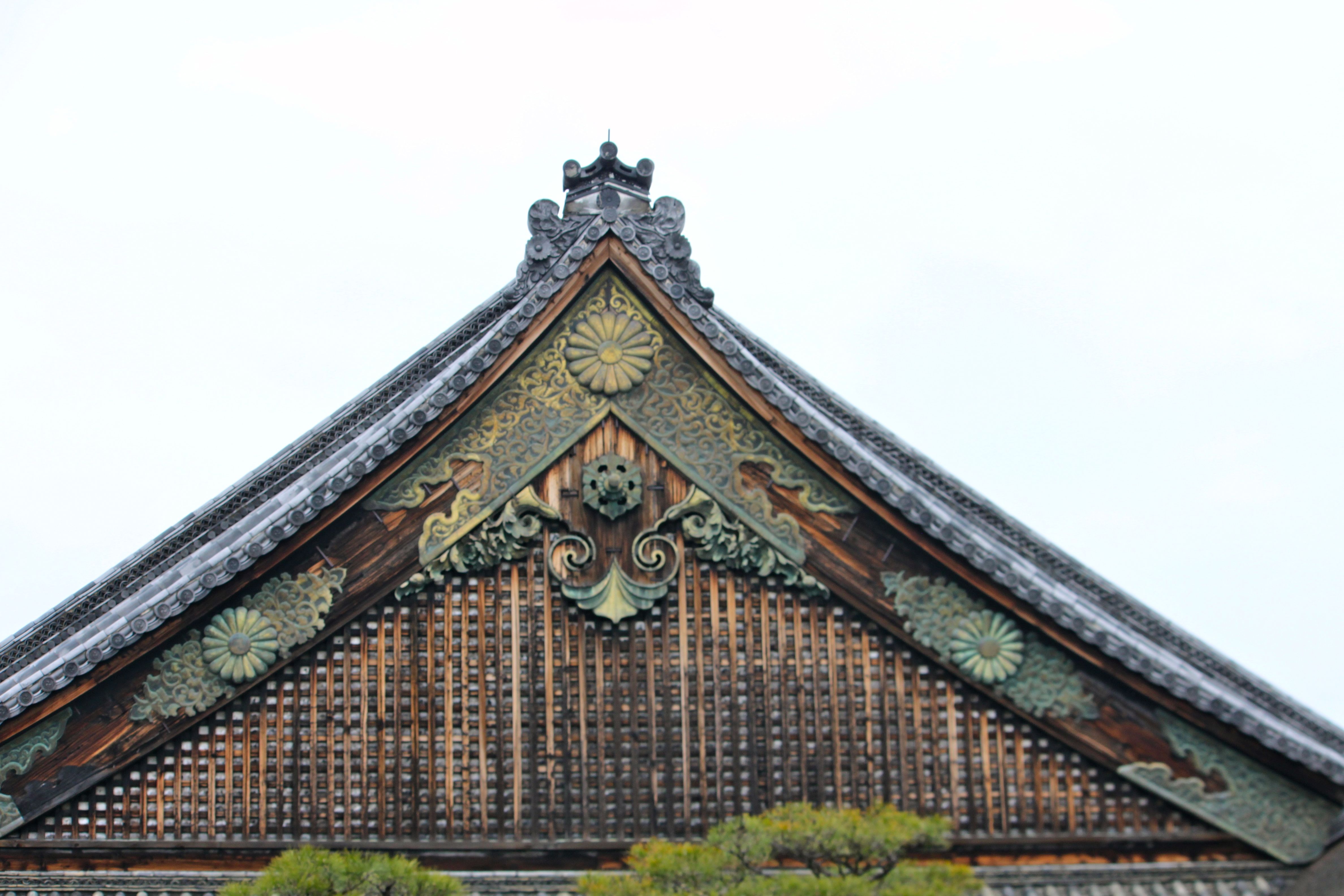 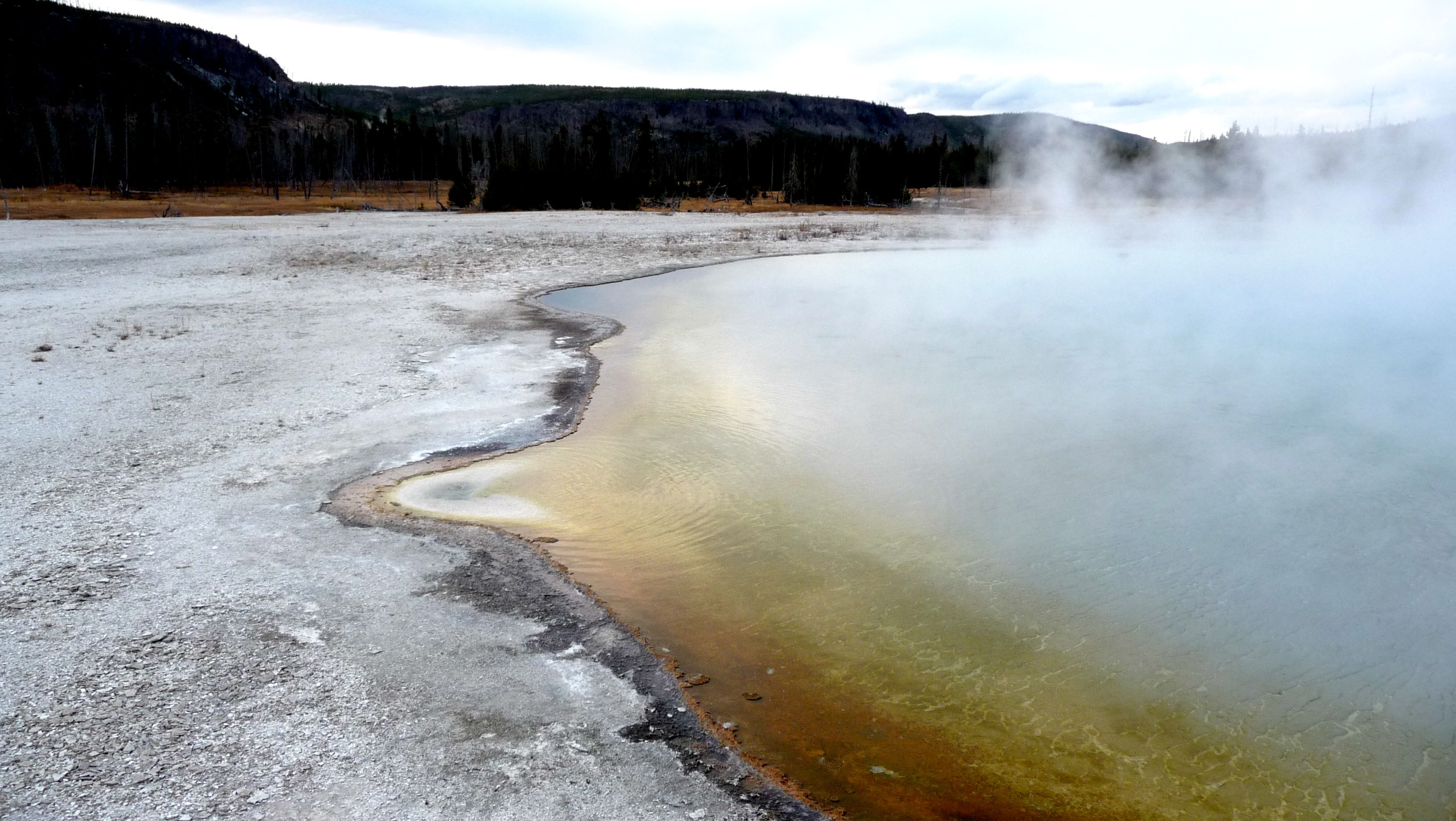 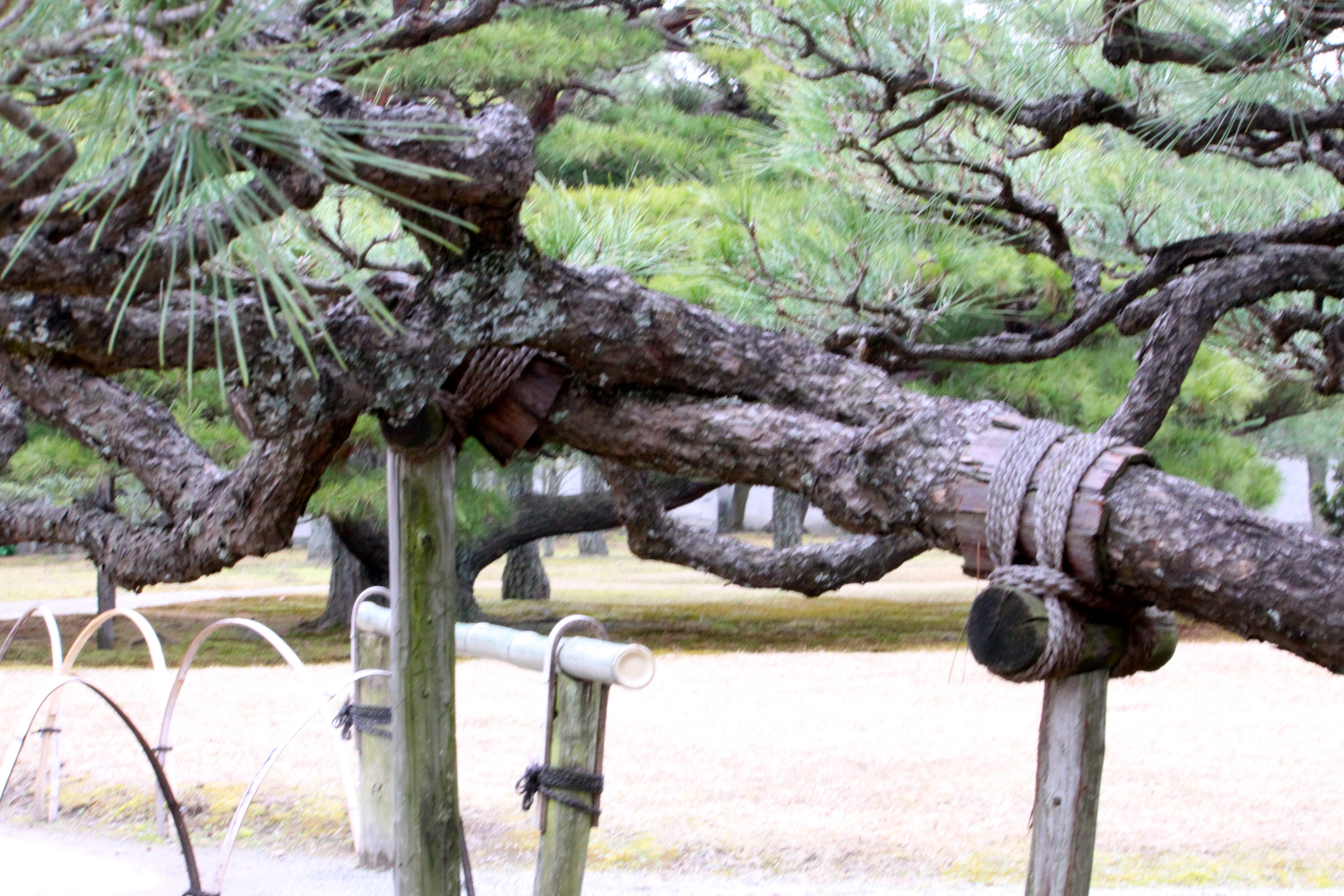 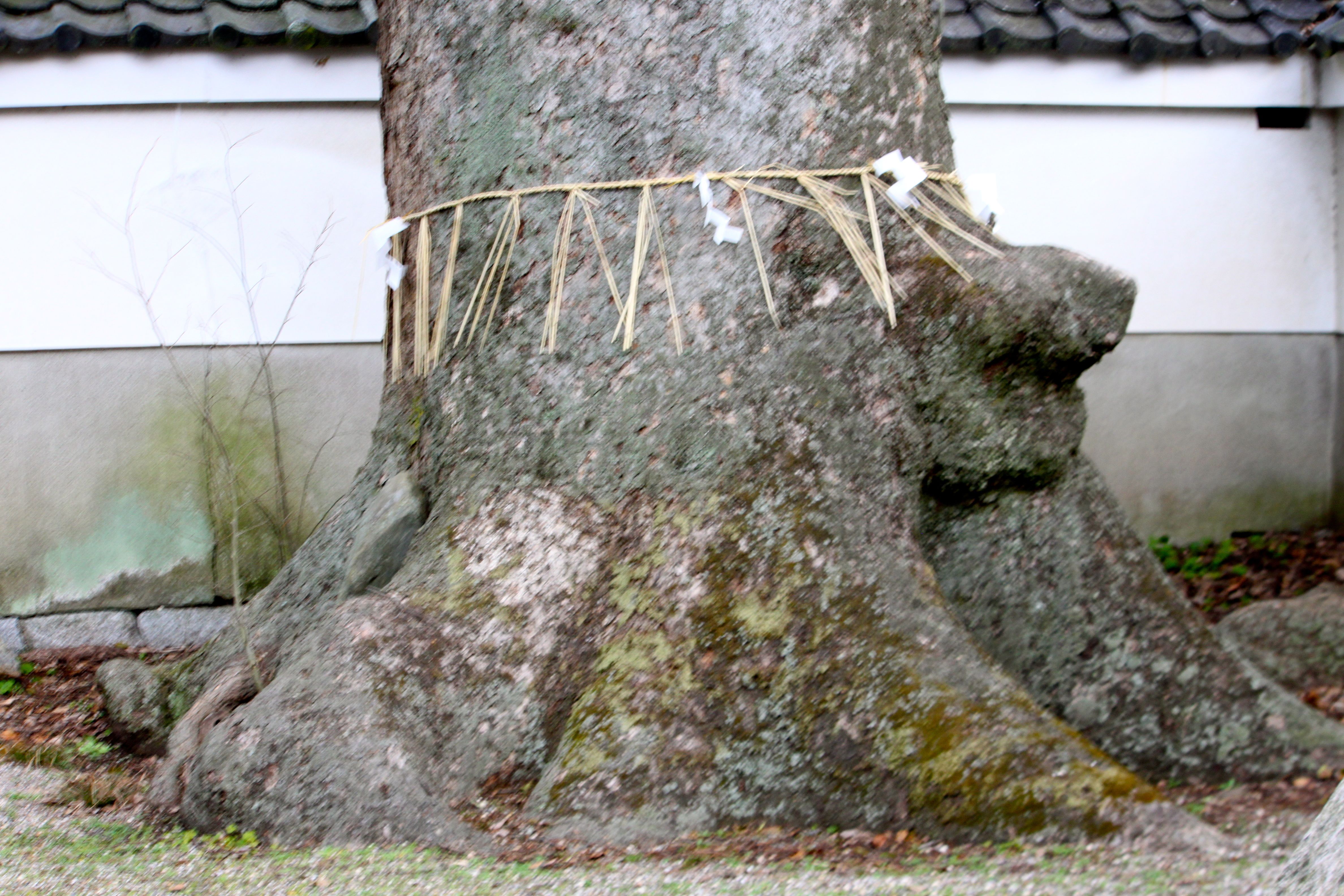 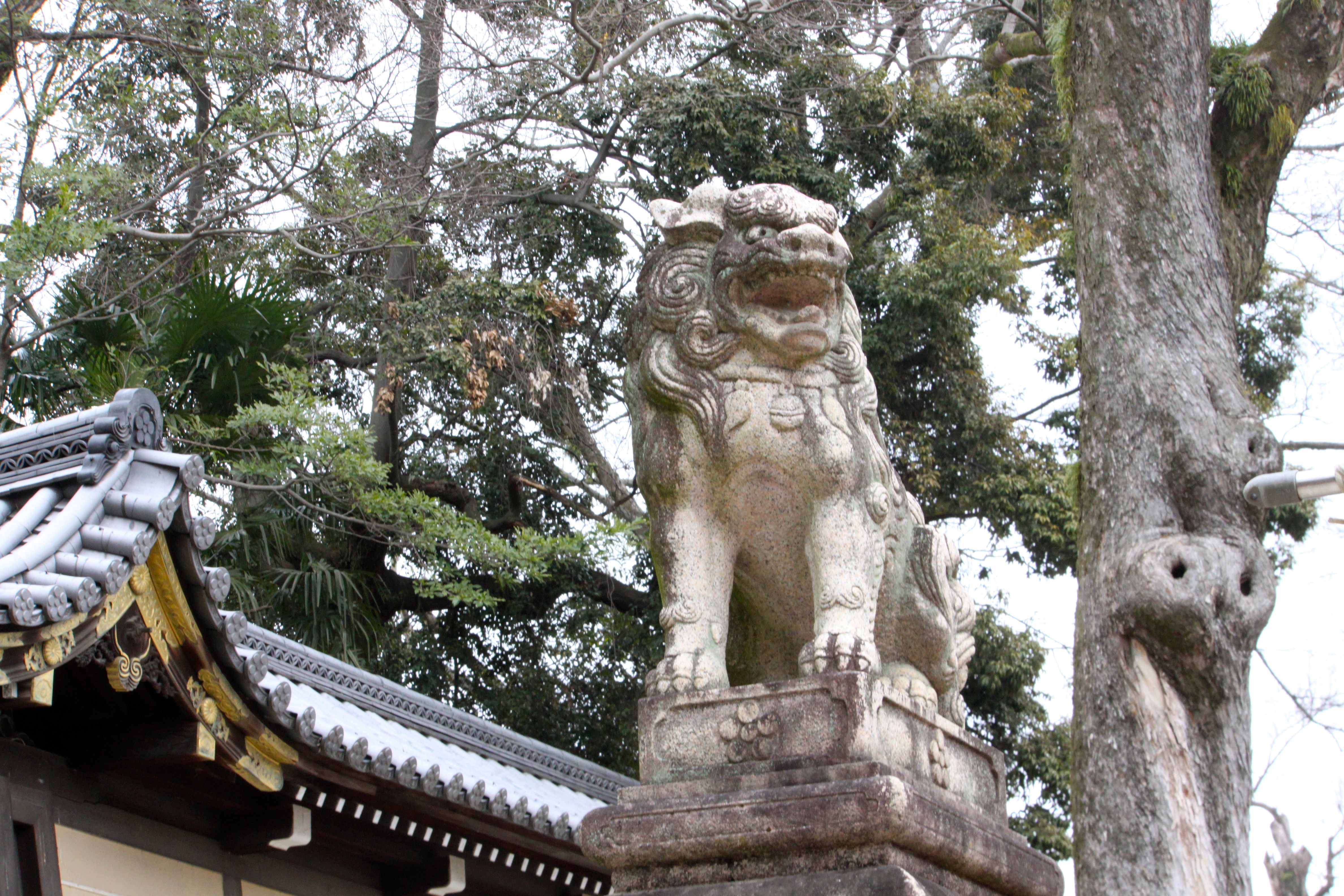