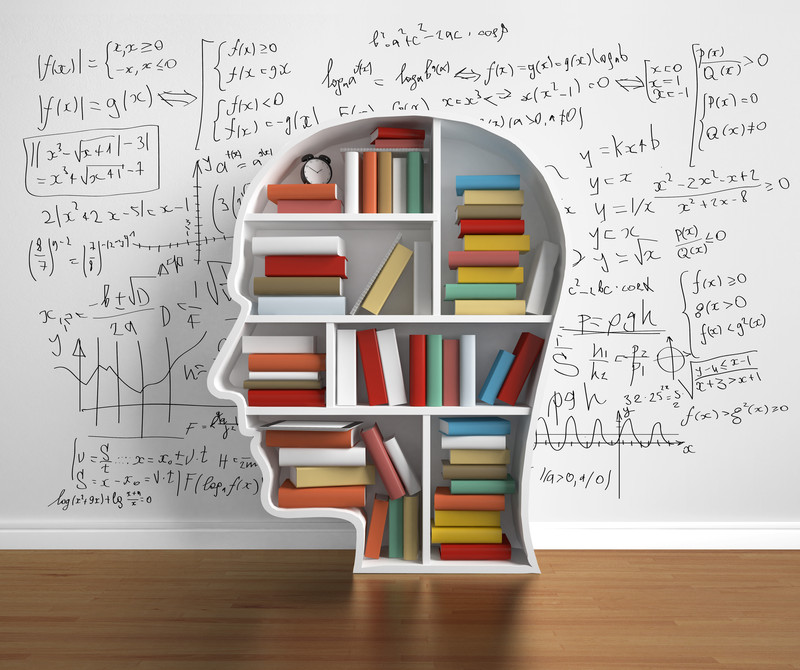 Software architects and developers often need to defend, critique, define, or explain many different aspects of the design a complex system. Yet agile teams favor direct communications over documentation. Do we still need to document our designs?

Of course we do.

We won’t always be around to directly communicate our design to all current and future stakeholders. Personally, I’ve never found working code (or tests) to be the best expression of a software design. Tests express expectations about observable system behavior (not about the design choices we made in implementing that behavior). And the code doesn’t capture what we were thinking at the time we wrote that code or the ideas we considered and discarded as we got that code fully functioning. Neither tests nor code capture all our constraints and working assumptions or our hopes and aspirations for that code.

One take away from Eoin’s talk is to consider the primary purpose of any design description: is it primarily to immediately communicate or to be a long-term record? If your primary goal is to communicate on the fly, then Eoin claims that your documentation should be short lived, tailored to your audience, throwaway, and informal. On the other hand, design descriptions as records are likely to be long-lived, preserve information, be maintainable and organized, and more formal (or well-defined).

Since we are charged to deliver value with our working software, it is often hard to pay attention to any perceived efforts at “slowing down” to describe our systems as we build them. But if we’re building software that is expected to live long (and prosper), it makes sense to invest in documenting some aspects of that system—if nothing more to serve as breadcrumbs useful to those working on the system in the future or to our future selves.

So what can we do to keep design descriptions useful, relevant, unambiguous, and up-to-date? Eoin argues that to be palatable to agile projects, design documentation should be minimal, useful, and significant. It should explain what is important about the design and why it is important; what design decisions we made (and when), and what are the major system pieces, their responsibilities and key interactions. Because of my Responsibility-Driven Design values and roots, I like that he considers system elements and their responsibilities as being minimally useful information descriptions of a system. But to me this just a starting point to get an initial sense of what a system is and does and does not do. There certainly is room for more description, and more details when warranted.

And that gets us back to pragmatics. A design description isn’t the first thing that developers think of doing (not everyone is a visual thinker nor a writer). I know I’m atypical because, early in my engineering career, I enjoyed spending 3 weeks writing a document on my universal linker worked and how to extend it and its limitations. I was nearly as happy producing that document as I was in designing and implementing that linker. It pleased me that sustaining engineering found that document useful years after I had left for another job.

So for the rest of you who don’t find it natural to create documentation, here’s some advice from Eoin:

To this list I would add: if design descriptions are important to your company and your product or project, make it known. Explain why design documentation is important, respond to questions and challenges of that commitment, and then give people the support they need to create these kinds of descriptions. Let them perform experiments and build consensus around what is needed.

Be creative and incremental. One company I know made short video recordings of designers and architects giving short talks about why things worked the way they did. They were really short—five minutes or less. Another team created lightweight architecture documentation as they enhanced and made architectural improvements to the 300+ working applications they had to support. It was essential for them that there be more than just the code as the knowledge about these systems was getting lost and decaying over time. Rather than throw up their hands and give up, they just created enough design documentation using simple templates and only as new initiatives were started.

Find a willing documenter. Sometimes a new person (who is new to the system and to the company) is a good person to pair with another old hand to create a high-level description of the system as part of “getting their feet wet.” But don’t just stick them with the documentation. Have them write code and tests, too. From the start.

2 thoughts on “Being Agile About Documenting and Communicating Architecture”