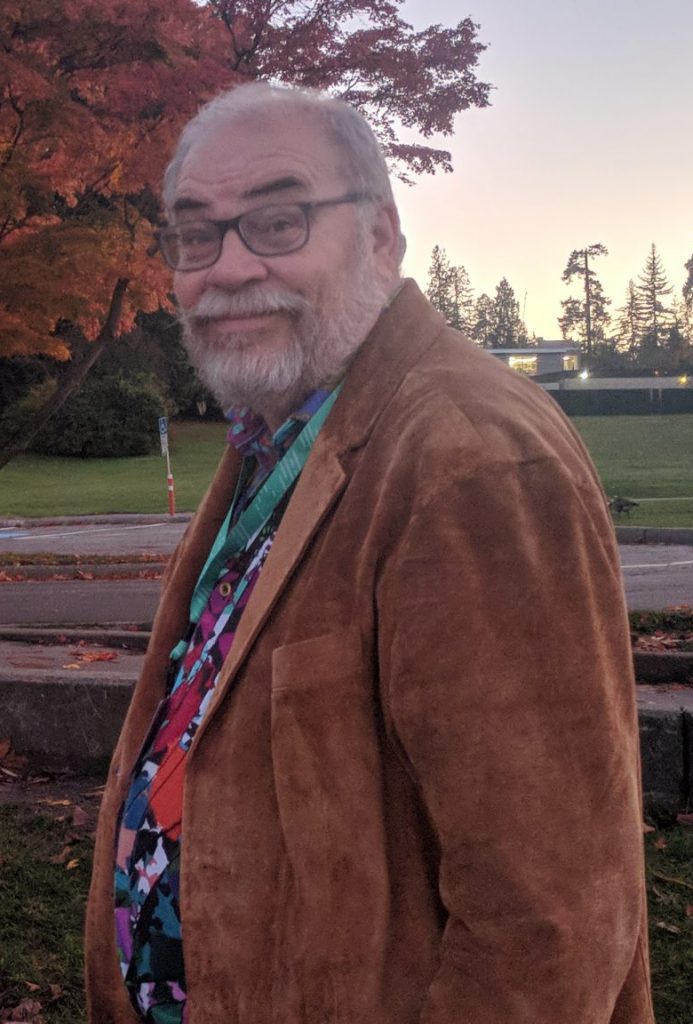 I was the project editor of the ECMAScript 2015 Language Specification, the international standard that defines the latest version of the JavaScript programming language.

My current passion is thinking, experimenting, and writing about the technical and societal implications of the rapidly emerging Ambient Computing Era.

I’m an expert in programming languages and their implementation with  broad experience developing compilers, virtual machines, programming environments, and complete computer systems. I was technical innovator and business leader during the emergence of object-oriented programming technology and was deeply involved with the development of the Smalltalk programming language.

I’ve been a strategic technologist, researcher, software architect, startup advisor, assembly language programmer, product developer, and manager.  I founded two successful companies and have made major contributions to the standardization of both the JavaScript and Smalltalk programming languages.

In 2009 I was recognized as an ACM Distinguished Engineer and in 2018 as an Ecma International Fellow. Some of the places I’ve worked include: Mozilla, Microsoft, Instantiations, Parcplace-Digitalk, Tektronix.

My services are available as a consultant or adviser.